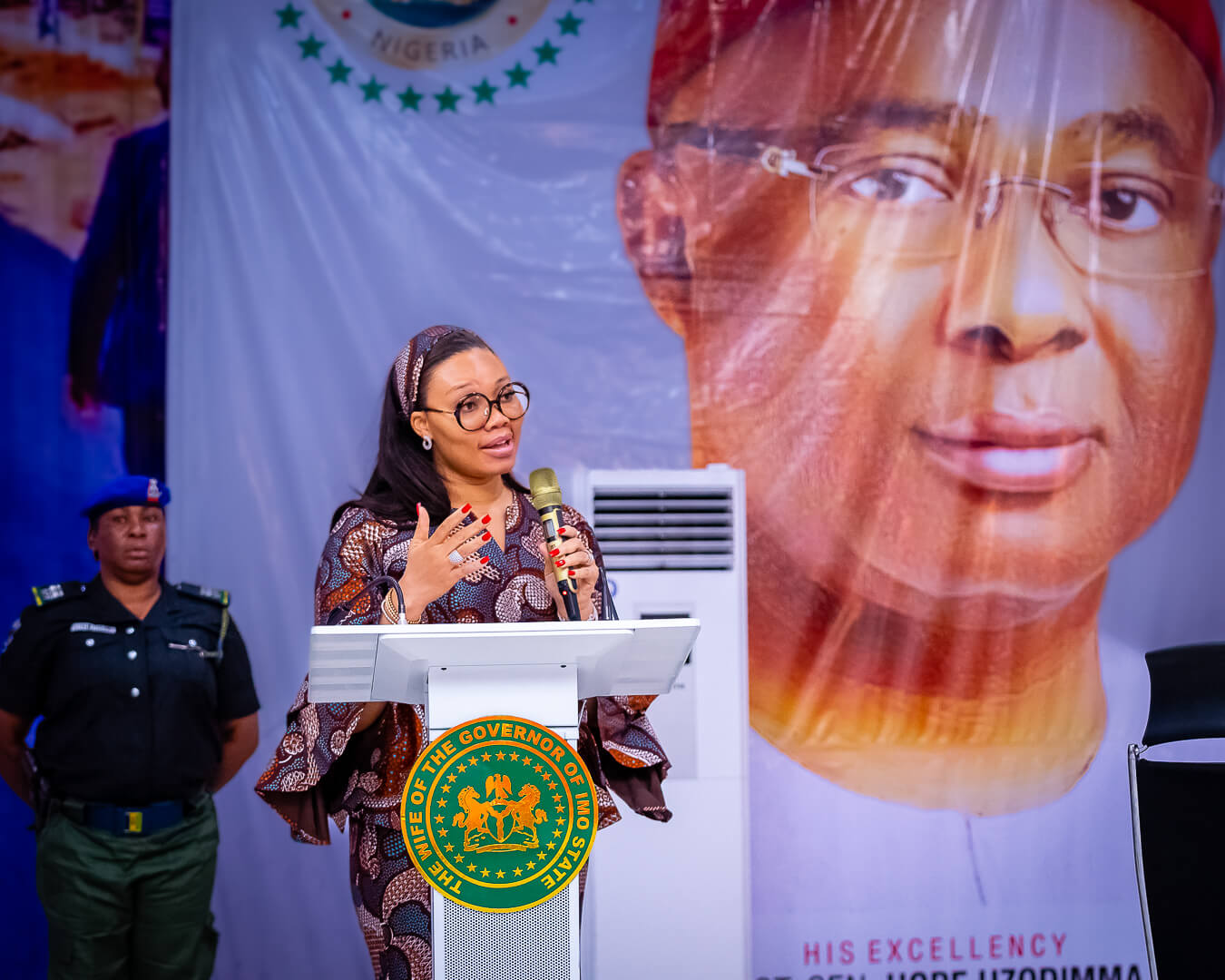 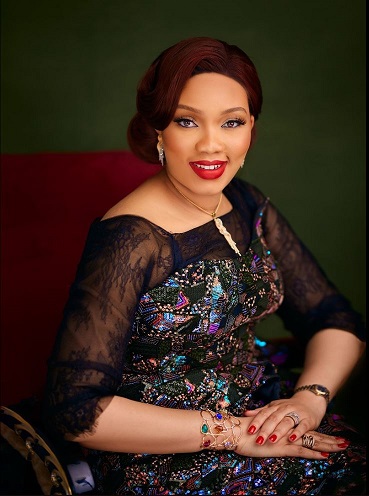 On Tuesday, August 9, 2022, I had the auspicious pleasure of hosting the Executives of the Wives of Traditional Rulers (Ndi Ugo Eze) from across the three zones in Imo State who paid a visit to me.

Representatives of each of the three Zones; Ugoeze Joy Okoro  (Owerri Zone), Ugoeze Chibuzo Ndukwe (Okigwe Zone) and Ugoeze Fatima Emefunah (Orlu Zone), spoke on behalf of their respective communities; sharing their needs, concerns and expectations, while also appreciating the 3R Administration for its immense contributions to the overall development of Imo State despite the existing challenges.

In her remarks, the President of the Wives of Traditional Rulers in Imo State, Ugoeze Agbomma Okeke of Amaifeke Ancient Kingdom, laid emphasis on the women's contribution in preparing for the forth coming August meeting.

In appreciating their thoughtful visit, I assured them of the commitment of my office to ensuring synergy between all the women groups in the State. I emphasized the vital roles they will play for the success of this year's edition of our annual August meeting.

I further urged them to encourage their wards to positively impact society by being agents of change and upholding the values of truth, unity and peace for the collective best interest of our State and people.

By the grace of God, the recovery and revival of the Standard Shoe Company Ltd. (SSCL) by the Imo State Government and the further repossession and rejuvenation of defunct industries in the State continue to add value to Government's efforts on job-creation. These measures are taking thousands of Imo youths out of the street for good and giving them sustainable means of livelihood, while also helping to deal with the issues around insecurity.

I was indeed truly honored by the visit of our beloved Ndi Ugo Eze, and have no doubt that their efforts in educating and shaping the course of our future generation on behalf of our communities will not go in vain. I earnestly look forward to reconvening with them at the Grand Finale of the August Meeting to celebrate our shared values as women who hold the ace in collectively building a greater Imo. 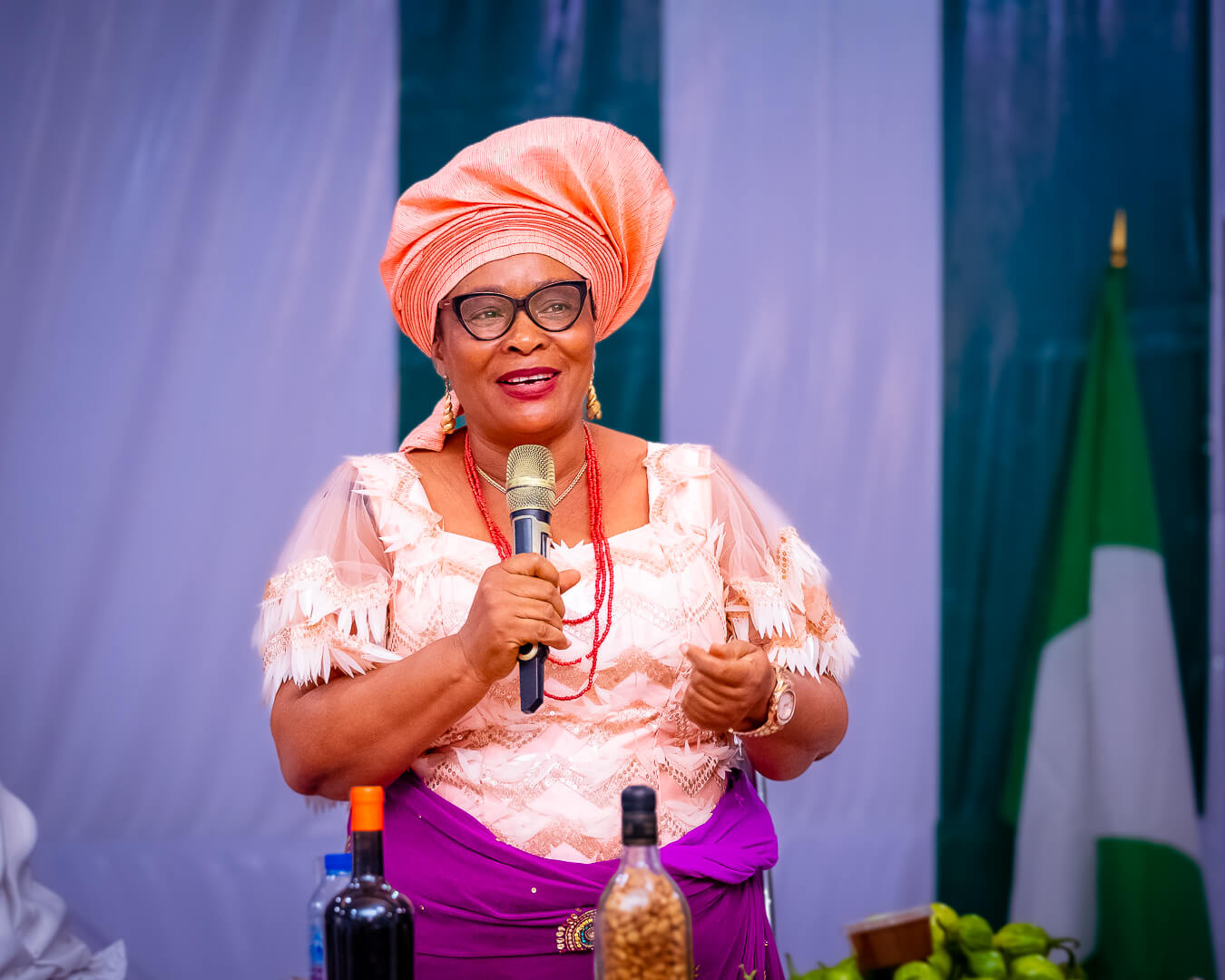 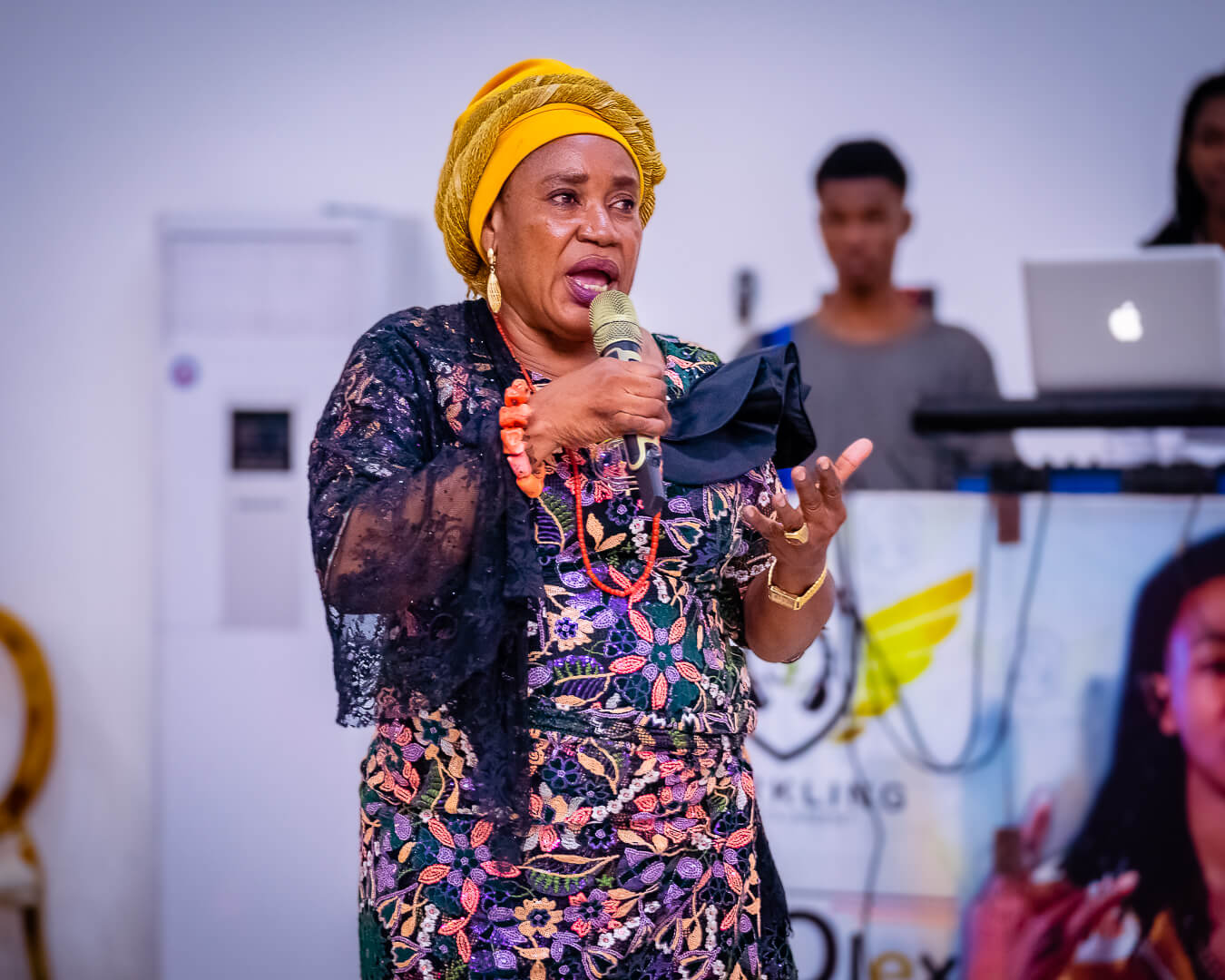 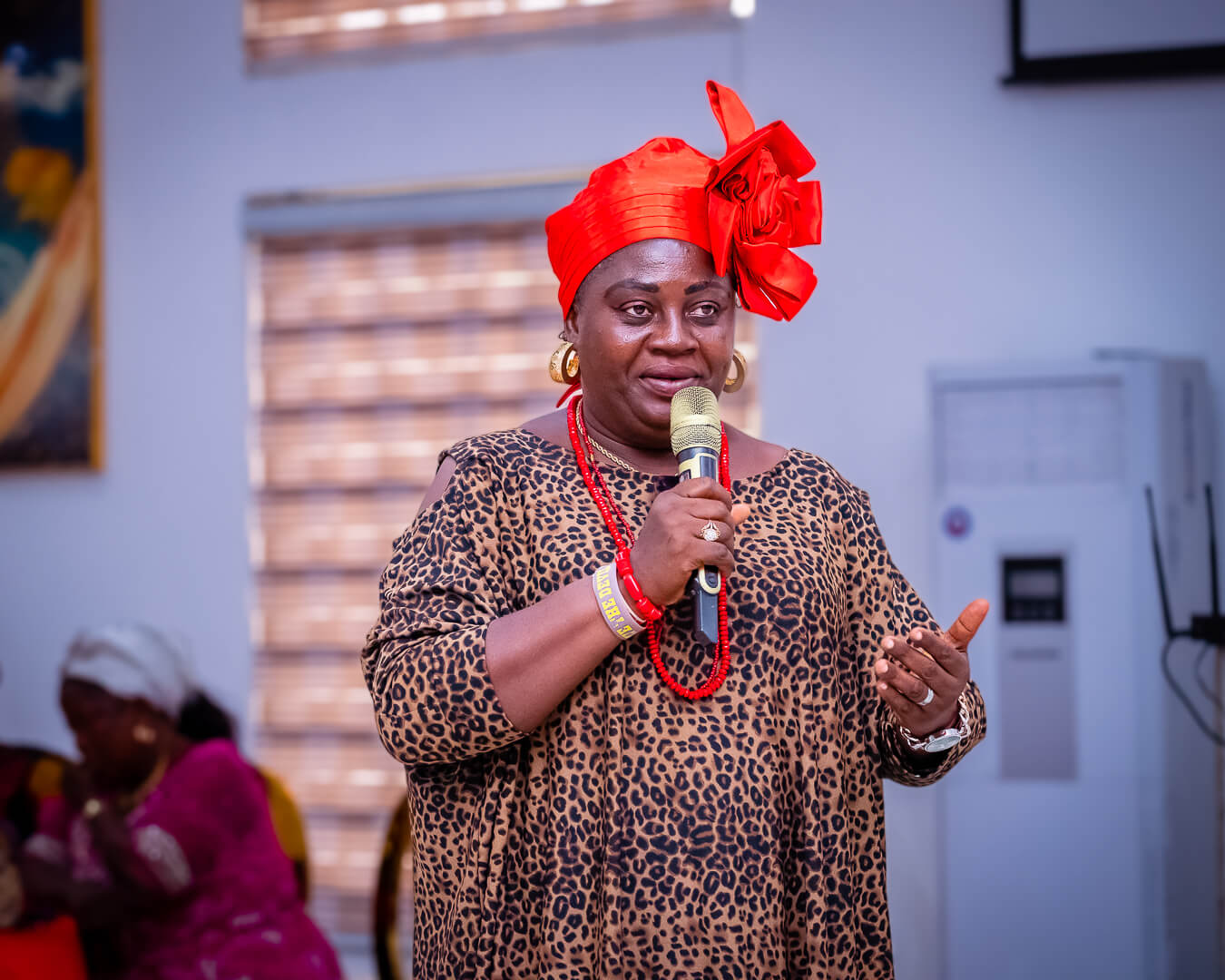 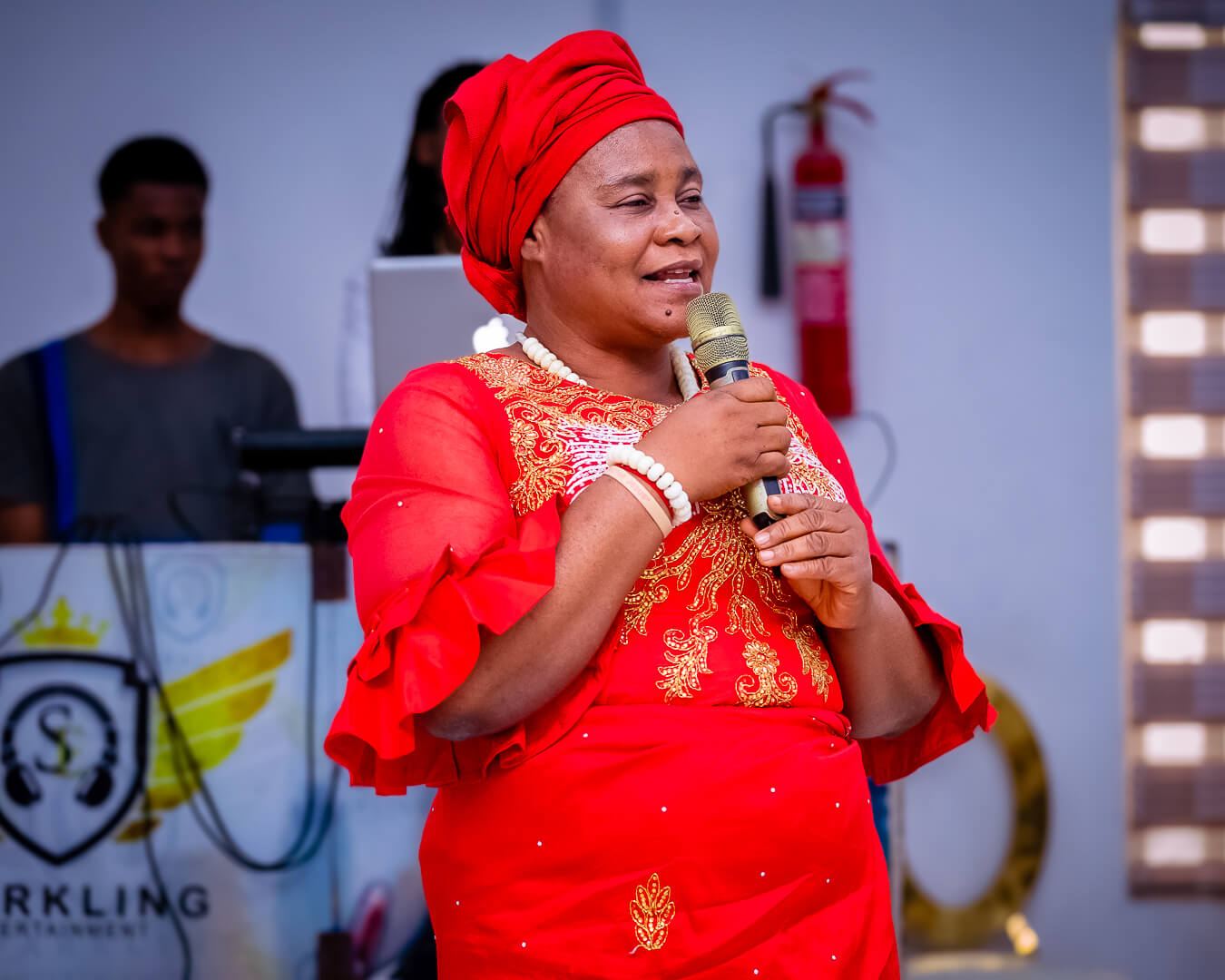 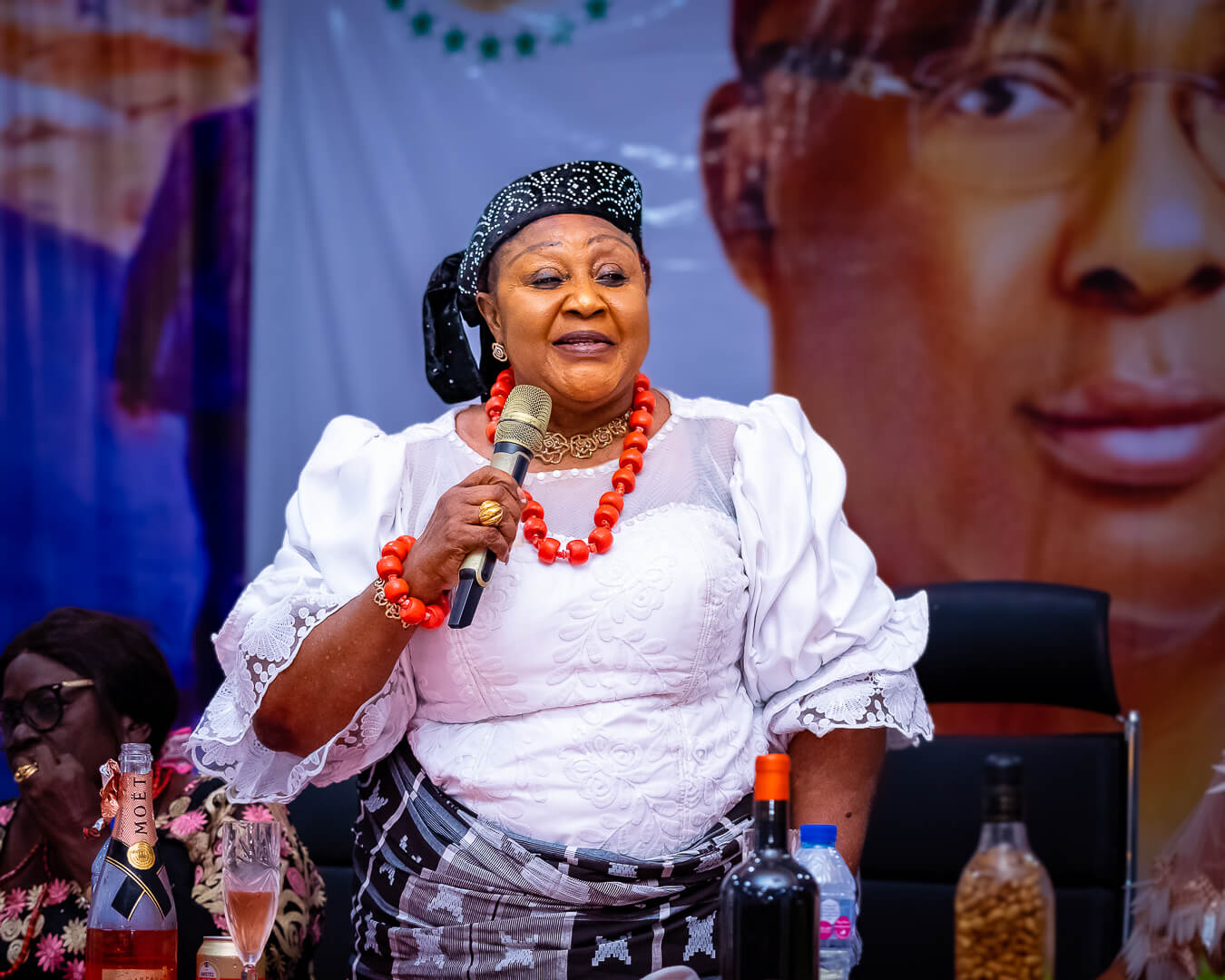 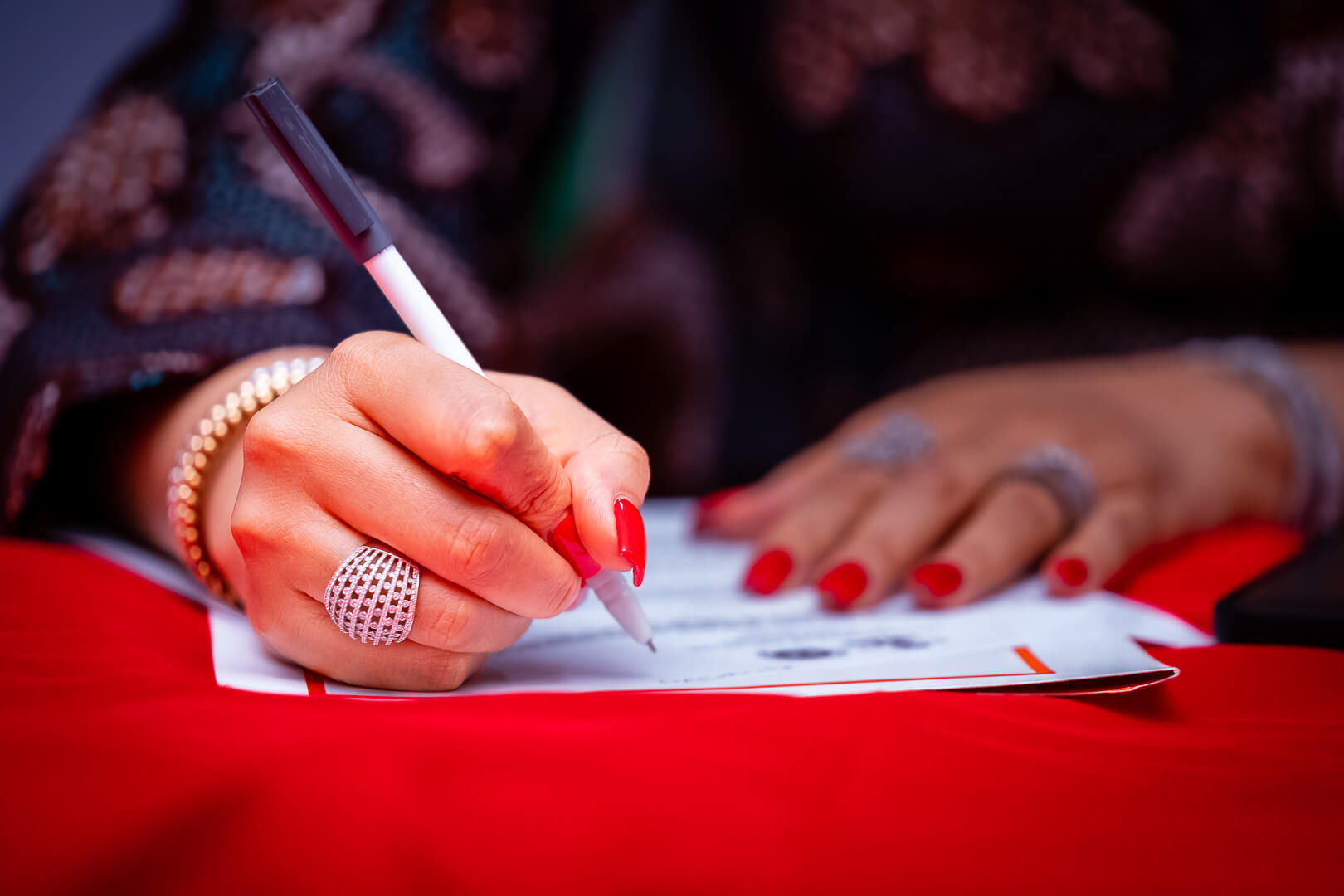 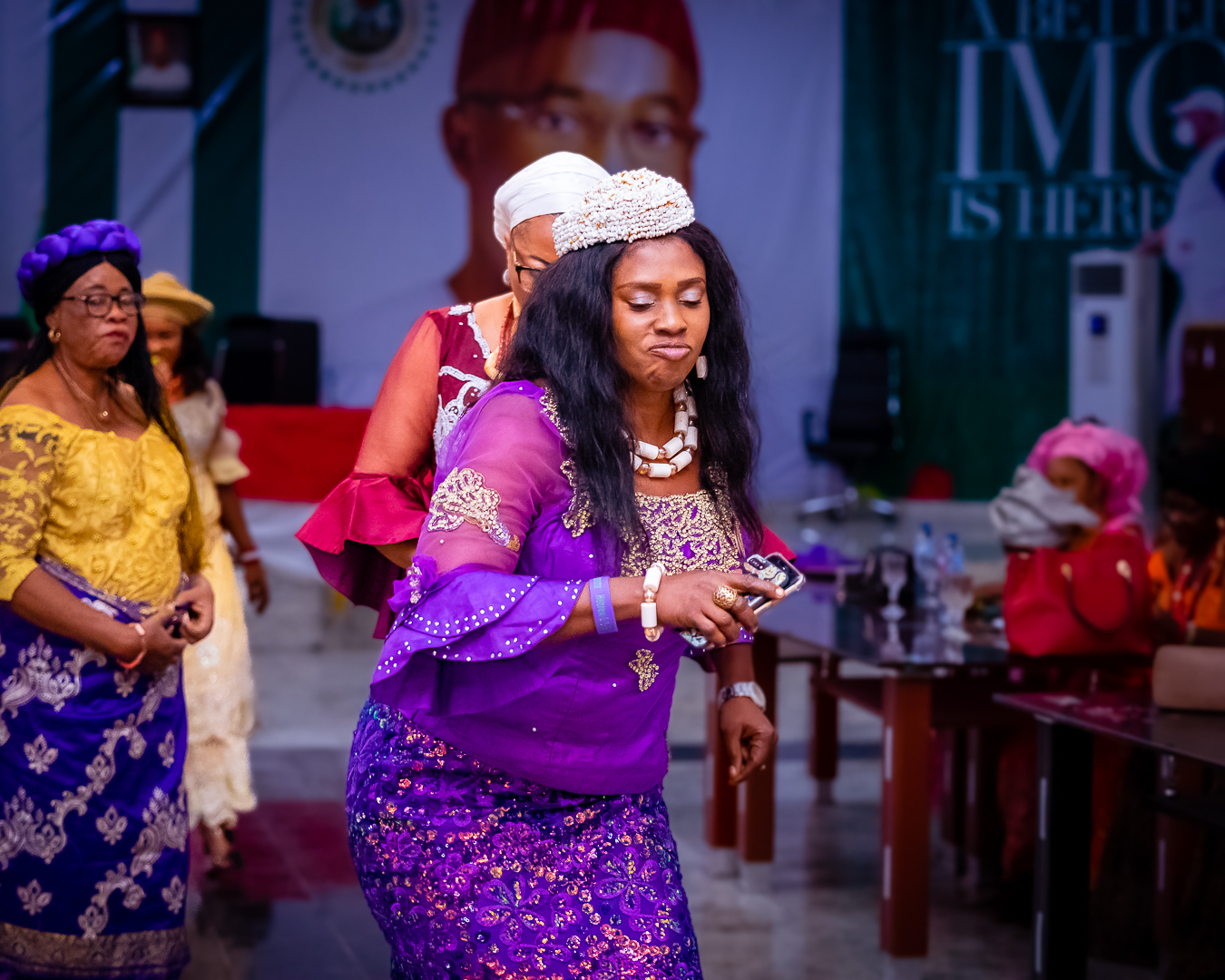 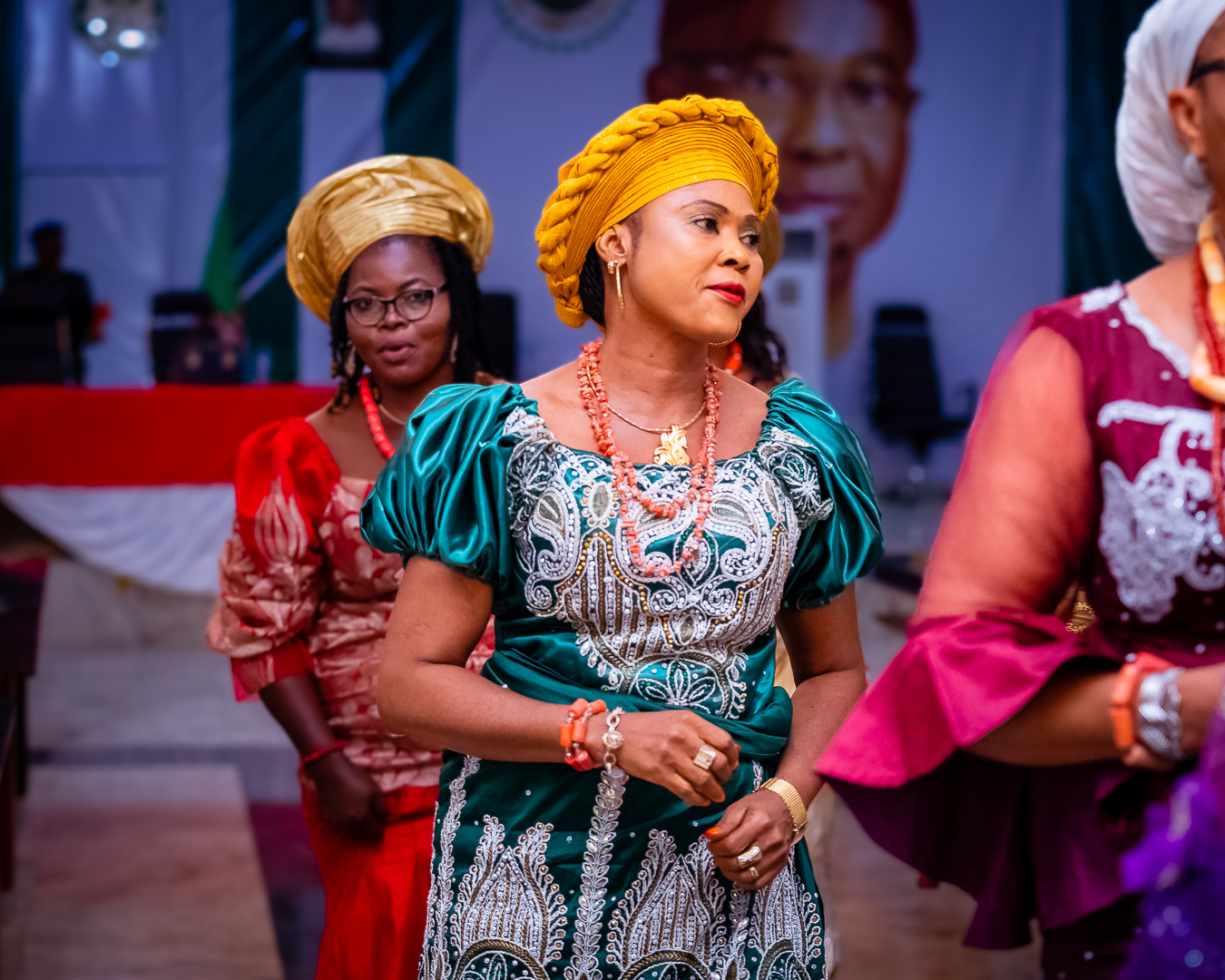 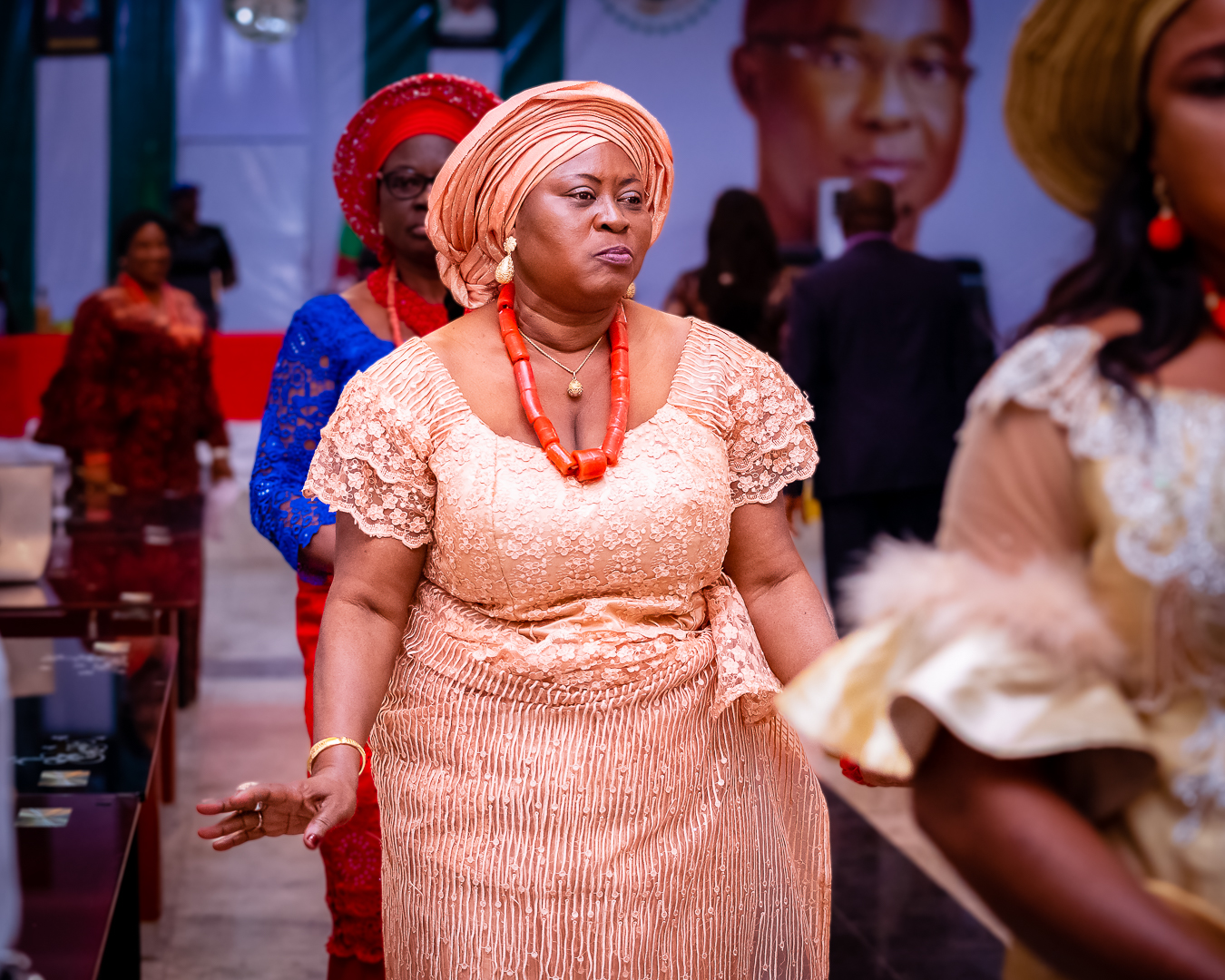 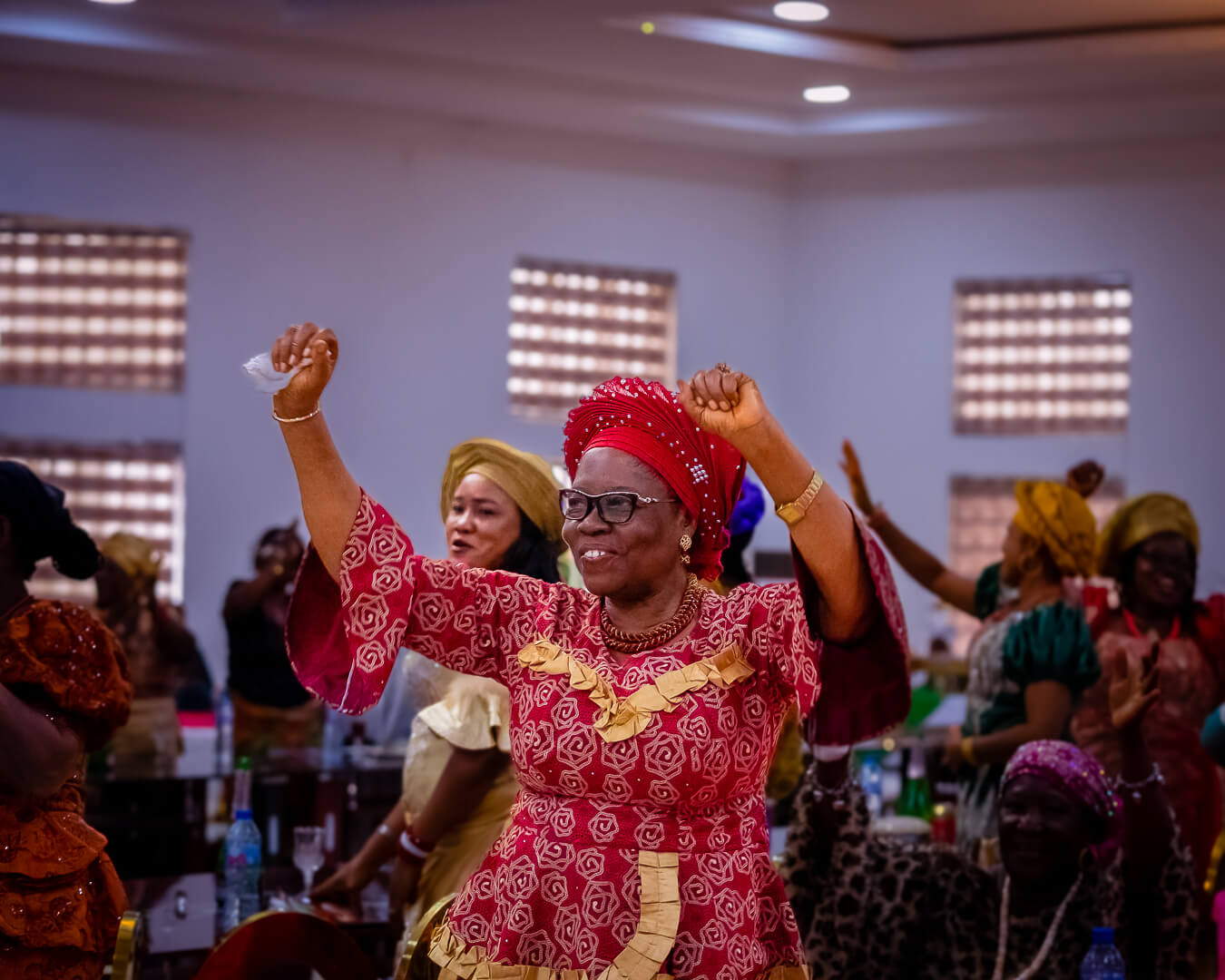 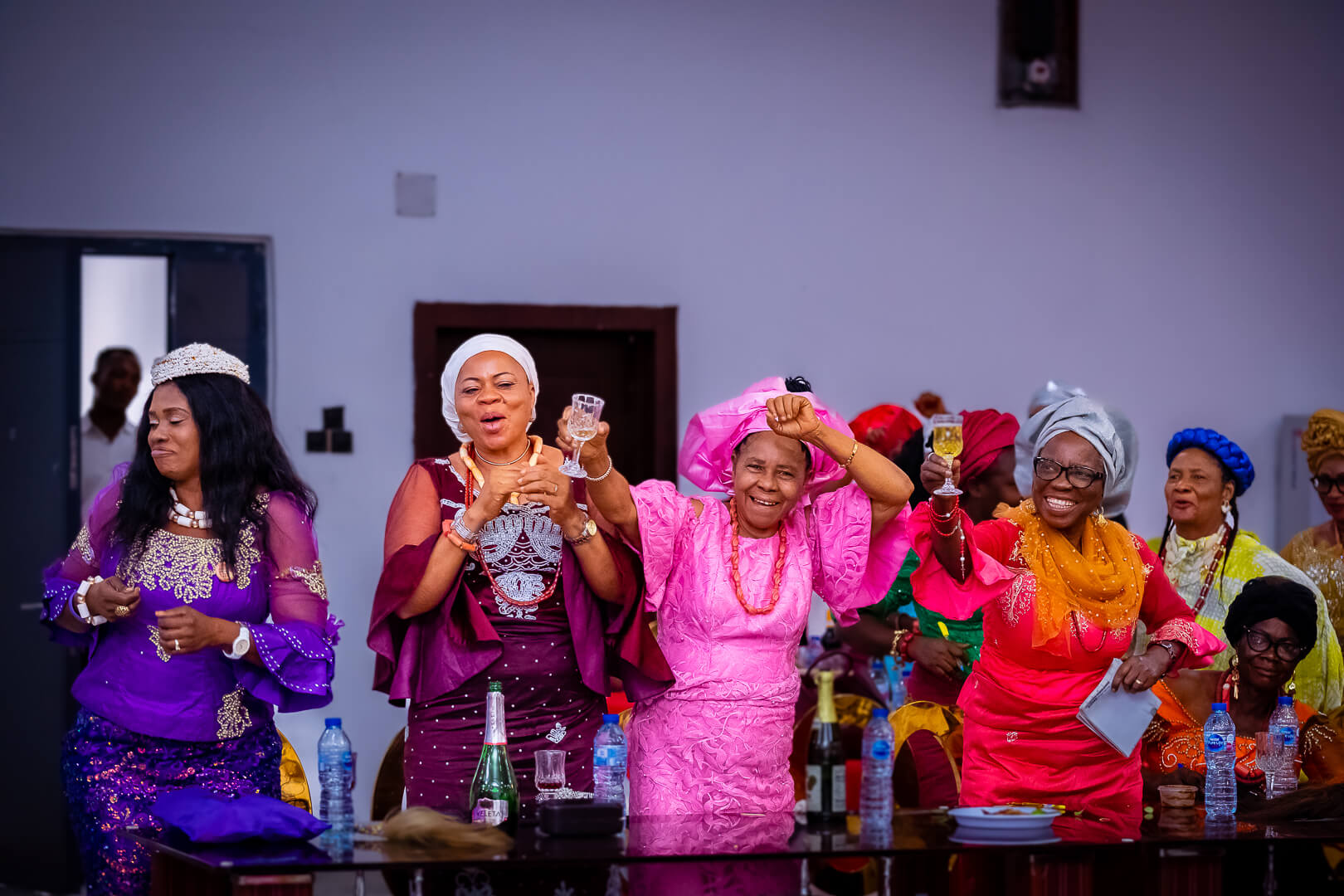 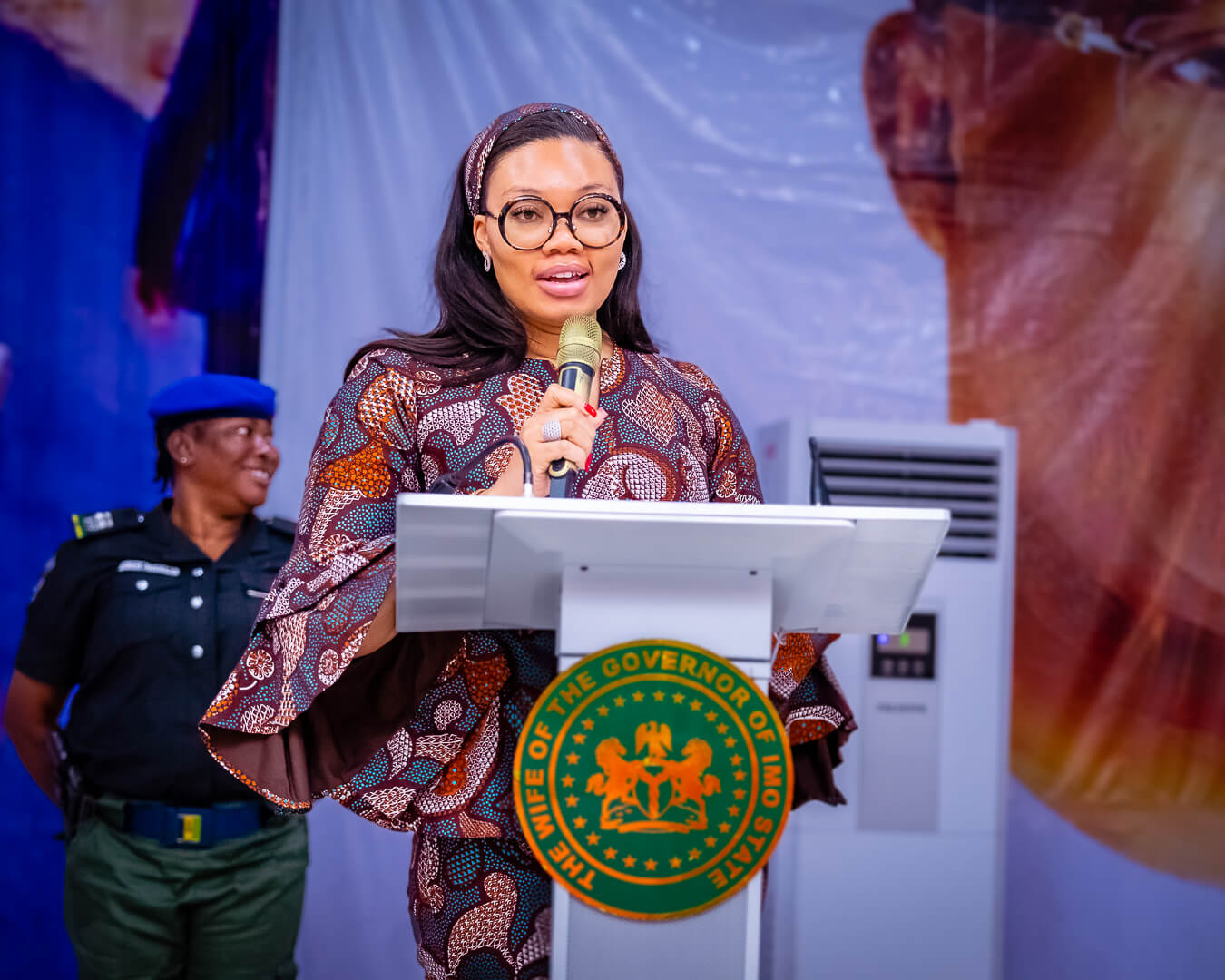 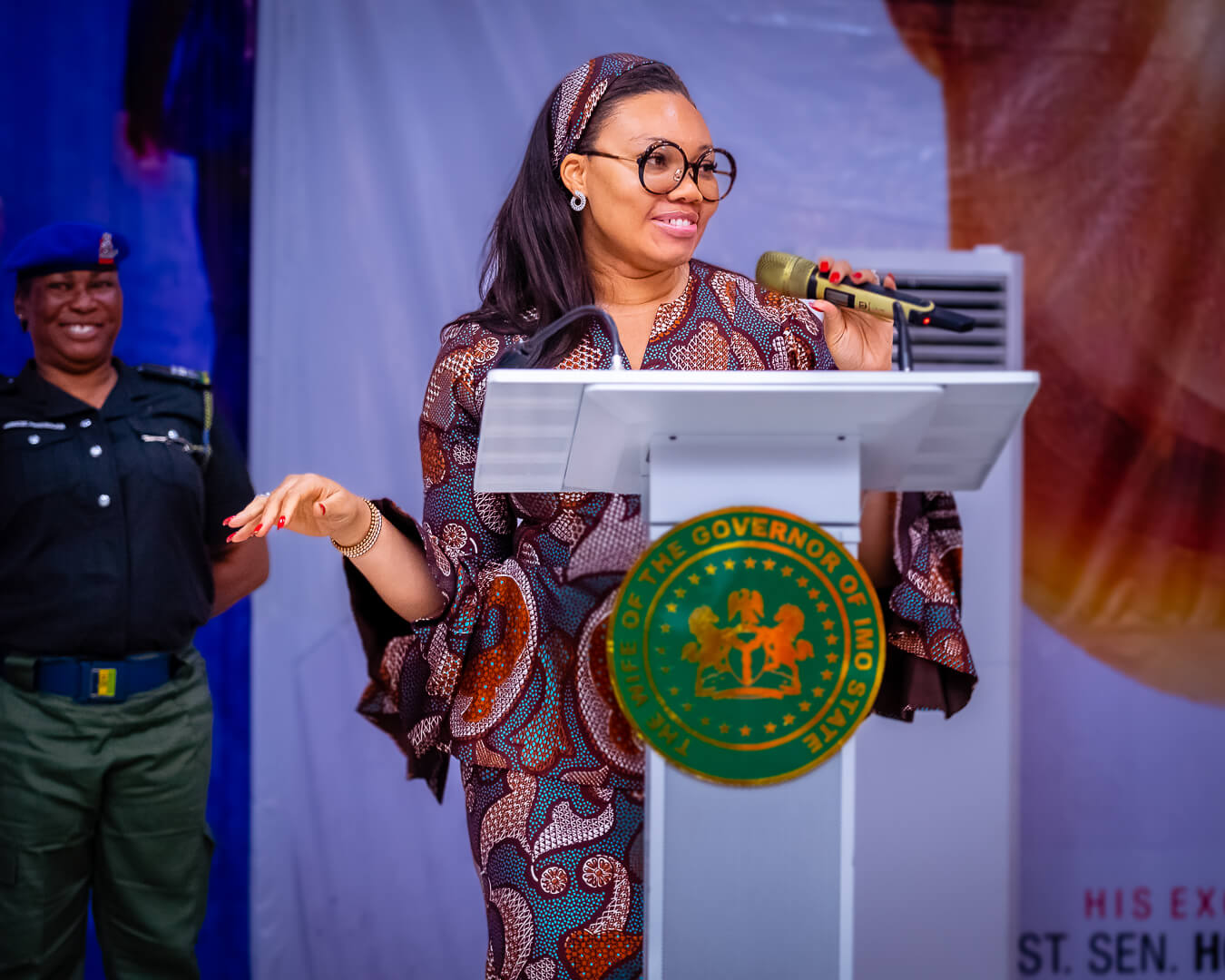 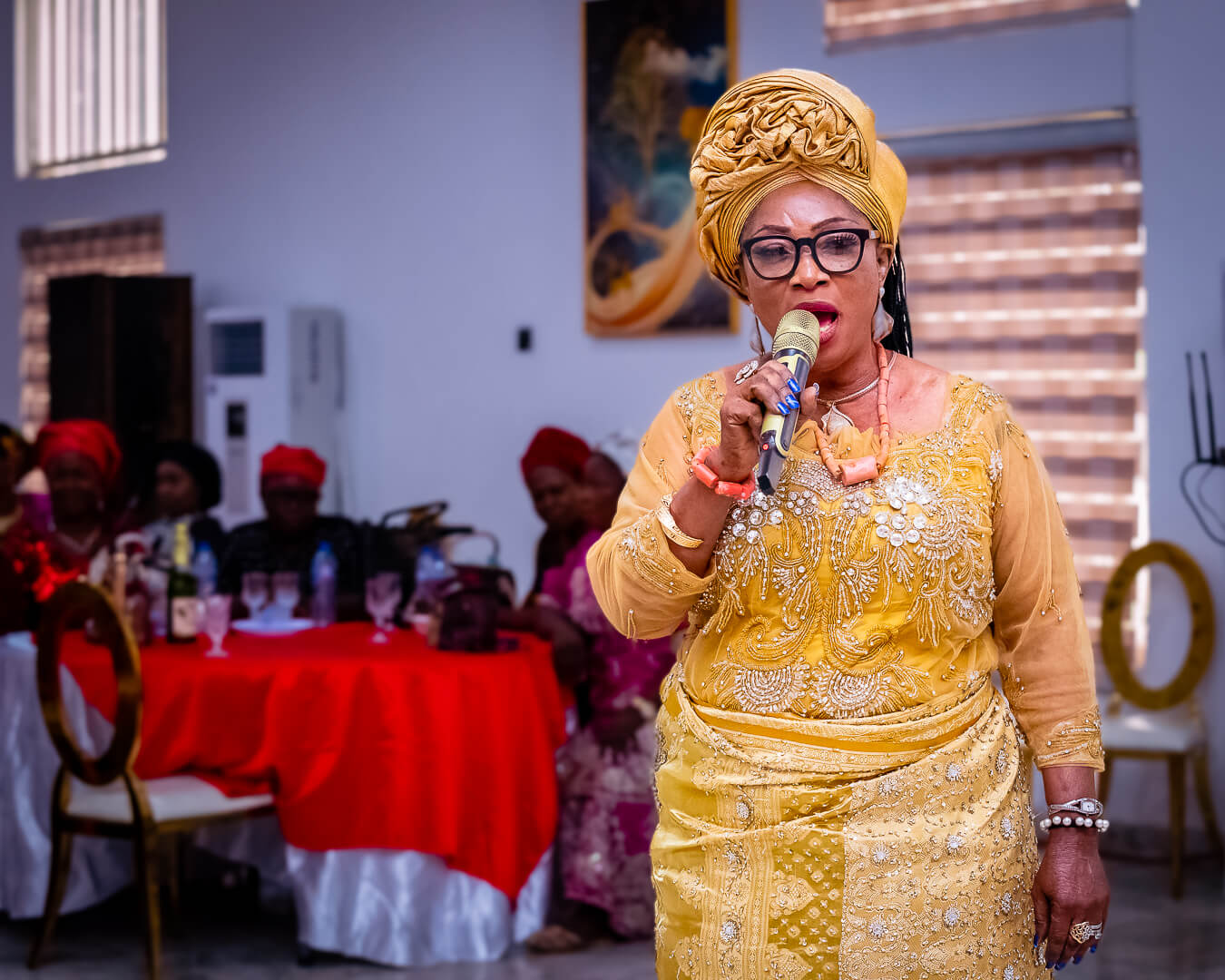